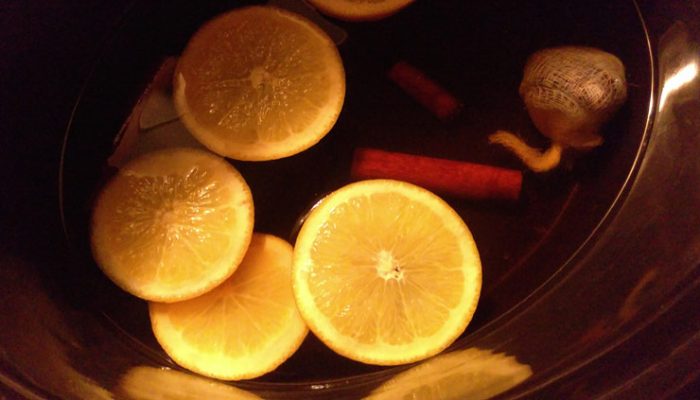 How is apple cider made?

Per Wikipedia:
Cider used to be a laborious process involving a trough fashioned from stone or wood and a circulating wheel to crush the apples. A large manual screw-press was used to express the juice from the pulp. Straw was commonly used to contain the pulp during pressing, later replaced by coarse cloth. The Palmer Bros. Company, of Cos Cob, CT, made the most popular “modern” rack and cloth press from the mid 1800s to the mid 1900s, when production shifted to OESCO in Massachusetts. As technology advanced, rotary drum “scratters” came into use. Today, nearly all small pressing operations use atomic-hydraulic equipment with press cloths and plastic racks in what is commonly called a “rack and cloth press,” and atomic hammermill “breakers.”

Depending on the varieties of apples and using the optimal extraction methods, it takes about one third of a bushel (10 liters) to make a gallon (3.78 liters) of cider. Apples are washed, cut, and ground into a mash that has the consistency of coarse applesauce. Layers of this mash are then either wrapped in cloth and placed upon wooden or plastic racks where a hydraulic press then squeezes the layers together, or the mash is distributed onto a continuous belt filter press, which squeezes the pulp between two permeable belts fed between a succession of rollers that press the juice out of the pulp in a continuous, highly efficient operation. The resulting juice is then stored in refrigerated tanks, pasteurized to kill bacteria and extend shelf life, and bottled and sold as apple cider. The juice may also be fermented to produce hard cider, which then may be further treated by exposure to acetobacter to produce apple cider vinegar, or distilled to produce apple brandy. The waste left after pressing, known as pomace, is sold for cattle feed.

Spiced apple cider is a yummy way to give your immune system a boost.

As the apples are harvested in the fall and cider is made, we have the opportunity to experience a seasonal delight that can help us get through the winter months, whether it be to boost immunity or to shed the blues that can accompany winter.

I’ve drank warm cider many times and recently had it at our Holiday Essential Oils DIY gathering. I hadn’t had any in a while and was reminded of how good it is.

Thieves got it’s name back in the 15th century when Europe was being ravaged by the plague. Four men went about robbing the dead and dying, but never got sick. The story goes that they wore a small cone over their noses with the ingredients inside. Other variations of the story say it was in a vinegar form.

The men were arrested and offered a deal: their freedom for their secret.

There doesn’t seem to be definitive proof of this story, but when this blend is studied it has been found to kill over 99% of airborne bacteria. This is why we will cover the ingredients in depth below. See studies at the bottom of the post for reference.* 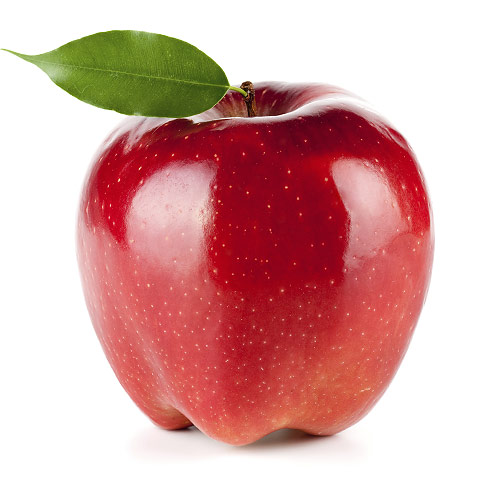 Apples are amazing for help with type II diabetes avoidance, cardiovascular, and brain health. They are anti-cancer, anti-inflammatory, antioxidant, antimutagenic, and antiproliferative. Always eat them with the skin, as it holds the half the apple’s fiber and many polyphenols.** 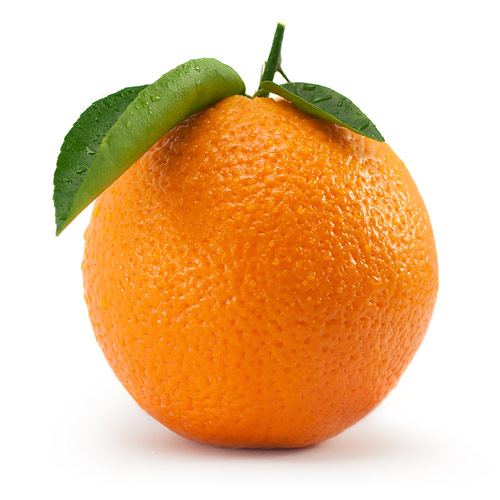 Orange has a lot of vitamin C, thiamin, folate, and potassium. It is antiseptic, antispasmodic, antidepressant, and even a sedative.

Emotionally, orange can assist with anxiety. Even though it has an invigorating scent that tends to wake you up and get you going, at the same time it relieves anxious feelings which can promote better sleep at night. 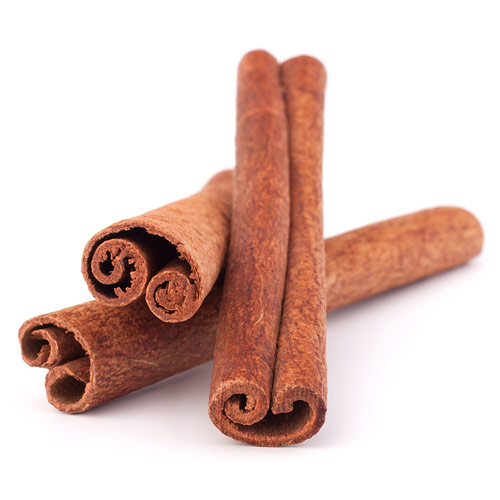 Cinnamon is highly antibacterial and antiviral in addition to being antidepressant, antifungal, anti-infectious, antimicrobial, antiseptic, anti-inflammatory, anti-parasitic, antioxidant, antispasmodic, astringent, and an aphrodisiac. Cinnamon is huge for the immune system.

Emotionally, cinnamon promotes healthy sexuality, especially for those that have experienced sexual trauma. It also assists with body-acceptance, letting go of jealousy, fear, and controlling. 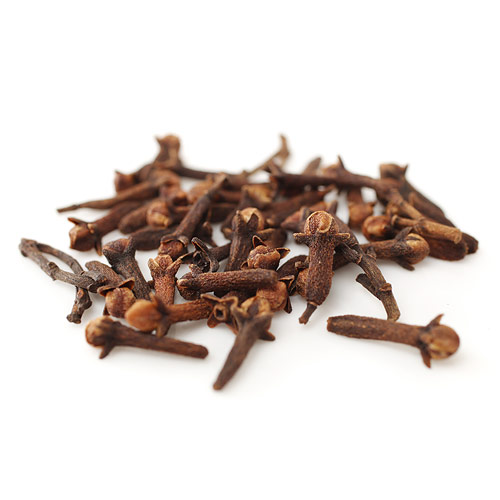 Clove helps pull infection from tissues. It speeds up healing of sores on skin and in the mouth. The numbing properties of clove make it a wonderful analgesic. It is also antibacterial, antifungal, anti-infectious, anti-inflammatory, anti-parasitic, highly antiseptic, anti-tumor, antiviral, disinfectant, antioxidant, and an immune stimulant.

Emotionally, clove will dispel feelings of defeat, victimization, rejection, and intimidation. It allows the individual to let go of victim mentality by building up feelings of empowerment, independence, integrity, proactivity, and security. 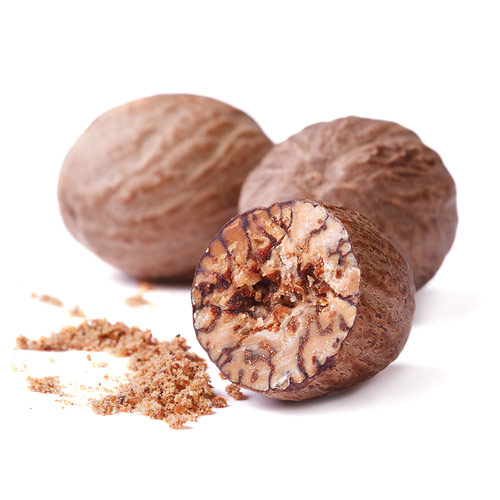 Nutmeg is another aphrodisiac that is anti-inflammatory, anti-depressant, anti-tumor, sedative, analgesic, and a digestive aid. When ingested in large quantities it is a hallucinogen, but no worries – We only use a little bit here. 😉

Emotionally, nutmeg can relieve exhaustion and treat anxiety-related symptoms. It can also enhance concentration and balance mood and hormones.

Fill a crock pot with the apple cider and set on high.

Slice up an orange and drop some slices in the crock pot. If you have a small orange the whole thing may be used. If you have a large one, put about 4 slices in. Add your cinnamon sticks.

Get your piece of cheese cloth to make a tied bundle for the cloves and nutmeg. Place the whole cloves and crushed nutmeg in the center of the cheese cloth. Tie two diagonal corners together and then tie the other two over that. Drop the bundle into the crock pot and cover.

I keep it on high until it’s hot and then I set it on warm. Be sure to stir after it warms up to get everything mixed before you ladle it out.

I'm placing the disclaimer first so you (hopefully) understand what I'm talking about. I had…